The invention was originally rejected by the Navy because it was thought the device was too bulky to be installed in torpedoes; however, an updated version of the device started showing up on Naval ships, three years after the patent expired, and was used during the Cuban Missile Crisis. 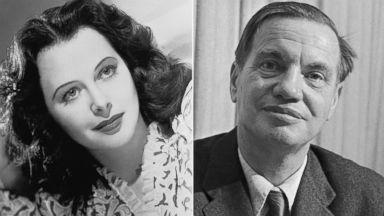